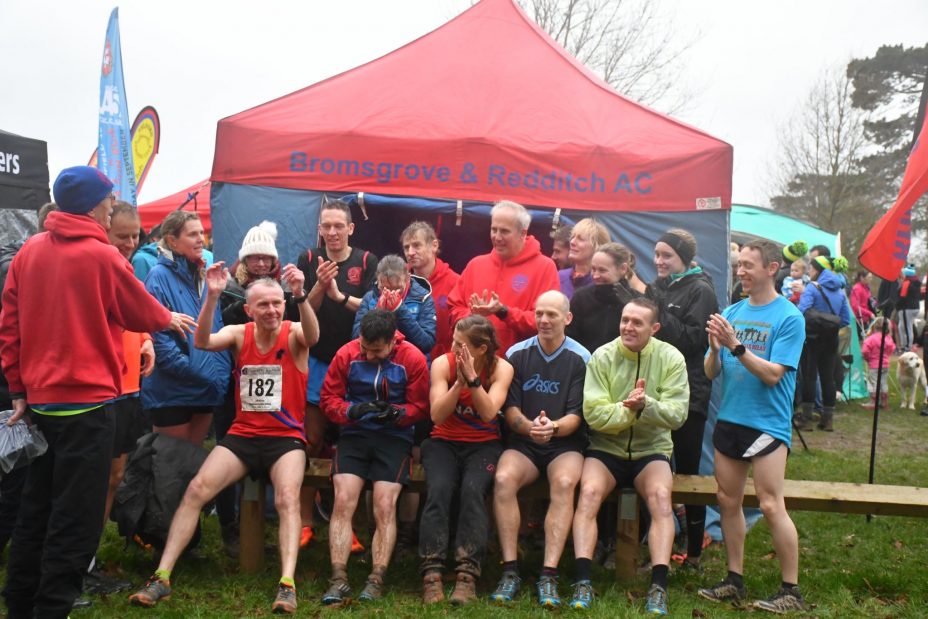 Ian, is one of only 20 athletes to have reached this impressive total in the League. His achievement is spread over more than 25 years, given that there are just a maximum of four League fixtures each year, and this makes his achievement even more impressive. And this is not to forget his many races in the Gloucester Cross Country League as well as competing in the annual County, Midland, and National Cross Country Championships.