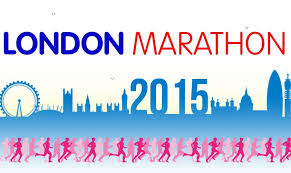 Bromsgrove & Redditch AC will not know, until sometime in November 2014, how many Club places will be given by the race organisers.

Once known, the Club’s policy to allocate those places (usually three) to its members for the 2015 Marathon is: