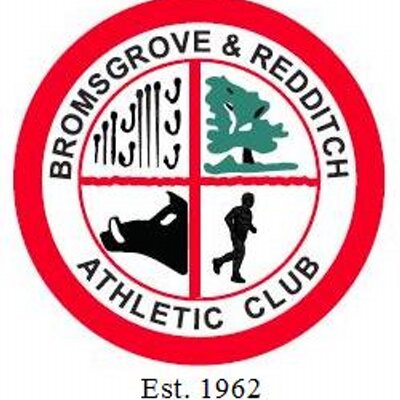 Bromsgrove and Redditch Athletic Club Masters athletes competed in their age group championships and brought home medals at the recent midland master track and field championship event at the Pingles stadium in Nuneaton.

Russell Hingley gained a silver medal in the 100m in a time of 12.35 seconds

In the field:
Deborah Ricci took to the long jump after her 100m with a leap of 2.92m into a strong headwind gaining her 4th place in a strong field of athletes.

Julie Wakelam gained gold in the long jump with a jump of 3.40m. In the triple jump gained a second gold with a leap of 6.91m. Julie got silver in the Hammer throw with 30.30m and a silver in the javelin with 19.68m.

Sam cater started the day with gold in the hammer throw and a seasons best of 33.56m. Then gained silver in the shotput with 10.13m. A second gold of the day in the javelin with another seasons best throw of 37.67m and then in the discus with a throw of 29.02m gaining his third gold medal of the day.

A great day of athletics for our athletes. With Julie, Vito and Sam competing on the Sunday as well in the throwing events and jumps at the Midlands senior league in Wolverhampton, gaining good points for the team.