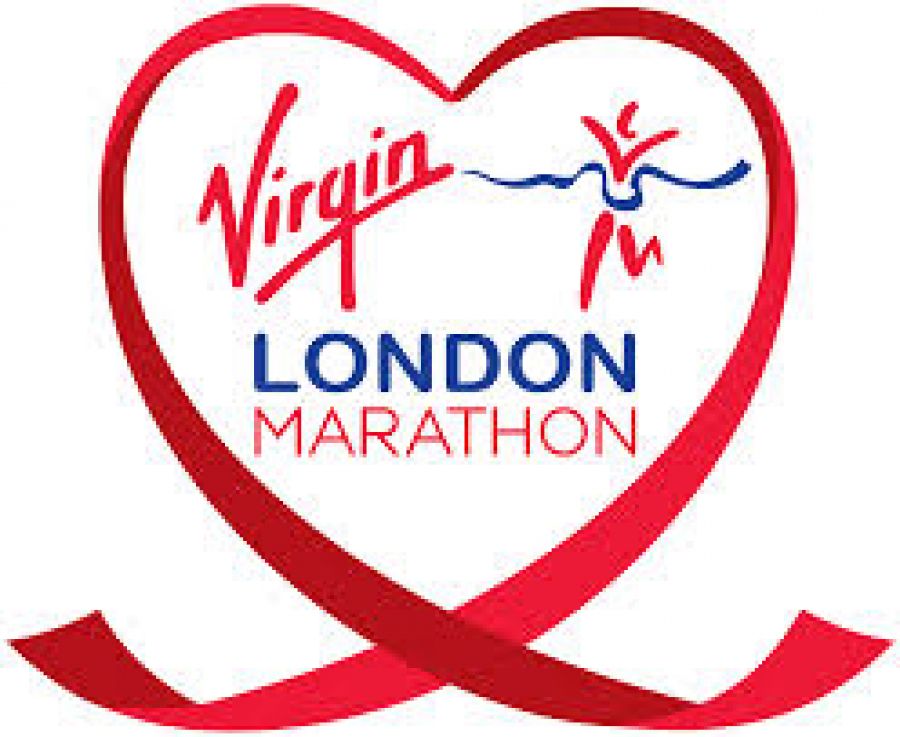 The Marathon organisers have reviewed the criteria for allocating places to Clubs and, for the 2016
race, Bromsgrove & Redditch AC has received two places compared with three in previous years.

The Club’s policy to allocate those places to members for the 2016 Marathon will be:

1. Club places will be allocated to fully paid-up Club members who must have received a
rejection slip/email/magazine as a result of an unsuccessful on-line application for the
London Marathon 2016, and who did not get a Club place for the 2015 event. The rejection
document must be shown to a Club Officer.

2. Requests for Club places must be received on or before 30 October 2015. A ballot will be
held at the Club Committee on 10 November 2015 and the outcome made known
immediately. To date, five members have requested places.

Notes:
Simon Lanckham, Alan Stanley & Andy Notley were given places for the 2015 event.